Death of a (Super) Salesman

In 1992 the "Death of Superman" storyline sold a LOT of comics. The media coverage snowballed and somehow it became major news. I remember Jay Leno wearing one of the black arm-bands that came with the "death" issue. Of course this was not the first time a superhero (or even Superman) had died, but this death was somehow different. It tapped into the public's interest in comics as an investment, and I think people were intrigued by the idea that the indestructible man was going to die. Unfortunately, there was such demand for the issue in which Superman died, that it's still not worth much more than the cover price, and Superman returned to the land of the living about a year later.

20 years later, some comic fans feel like it created a bubble of investors/collectors that hurt the industry when it burst, but I can't feel anything but love for it. Besides, that argument doesn't make much sense to me. Anything that brings attention to the comic medium seems like a good thing. The current state of sales declines is sad but inevitable. But fear not comic fans; comics will survive in some form for many, many years to come. Superman circa 1992 on the other hand: 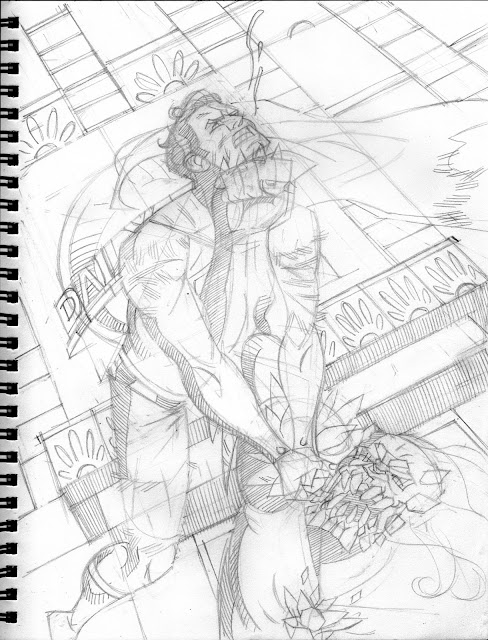