When DC launched the New 52 in October 2011, they tweaked quite a few things, but one of the more extreme changes they made was removing the Joker's face. When he finally reappeared 12 months or so later, he was wearing his face as a mask. It certainly has made for some interesting reading with the tremendous team of Scott Snyder and Greg Capullo on the lead Batman book. You've gotta figure Harley Quinn had some reservations about the new look ... 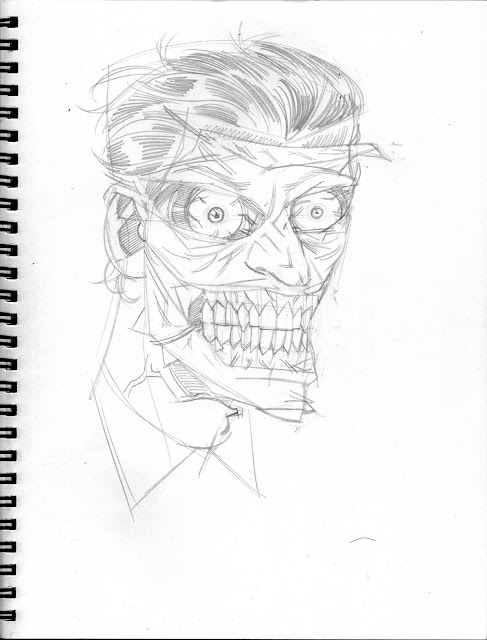 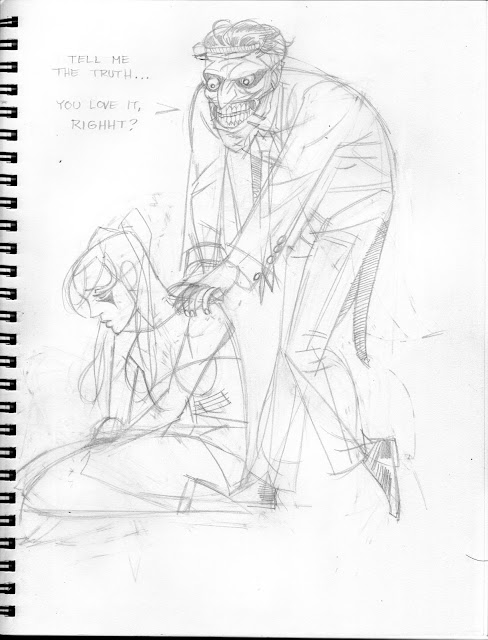 Posted by Carl Peterson at 2:44 AM